Message us if you are interested in a tour

We travel to the eastern part of the island and by boat we visit the island of Spinalonga.

The island was used as a Leper Colony until 1957. In this small village, close but yet so far from Crete and family, the stigmatized lepers shared fates when exiled to the island.

In addition to being an abandoned leper colony, Spinalonga is known for its fortification which was built on ancient city walls by the Venetians in the 16th century. The fortress that can still be seen today, served as a military stronghold right through Venetian and then Ottoman rule until the Cretans evicted the few hundred remaining Turks from the island of Spinalonga in 1903.

On our boat trip back to Agios Nikolaos, we stop to make a BBQ and to take a swim in the clean waters of Kolokitha beach in the area of the remains of the ancient sunken city of Olous.

Agios Nikolaos is a small town with a picturesque harbor. The hilly town is built around a former sweet water lake. In Agios Nikolaos there will be time to have a coffee or to do some shopping before we make our return to Rethymno. 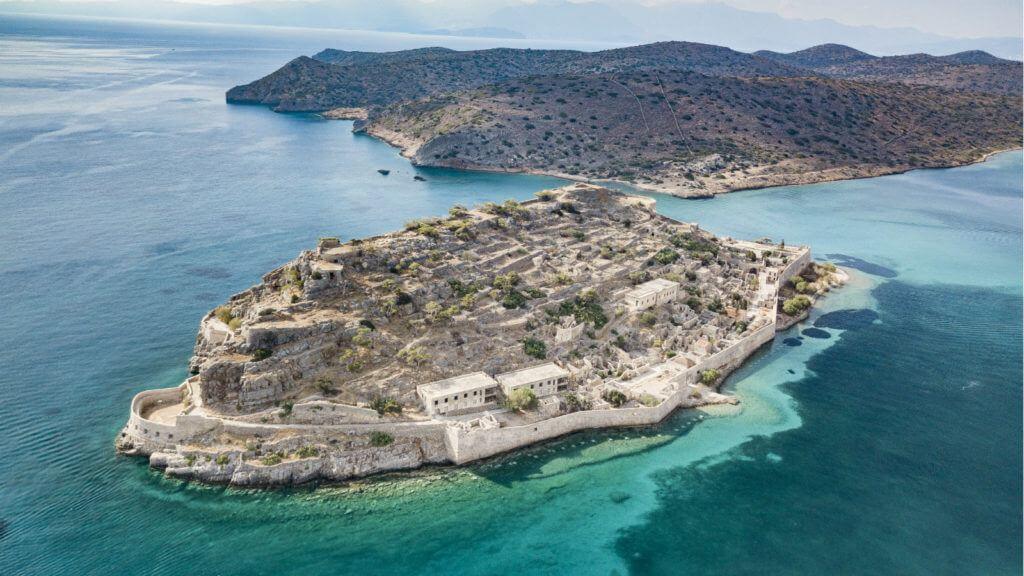 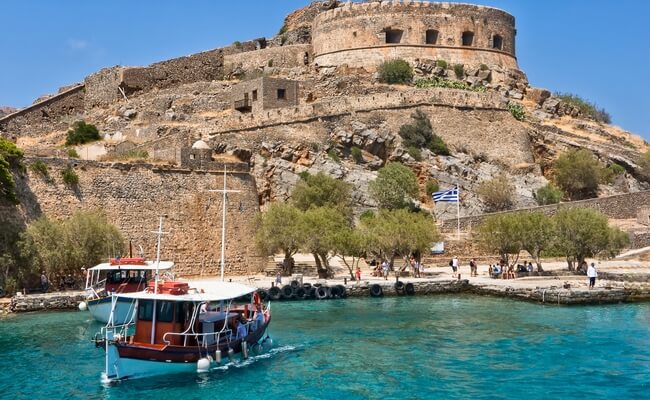 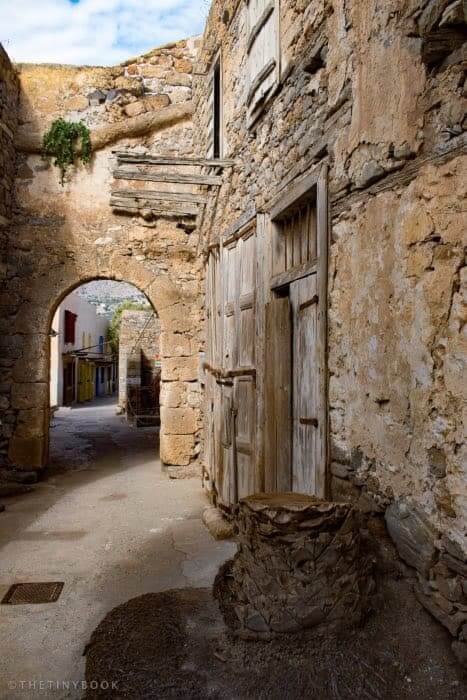 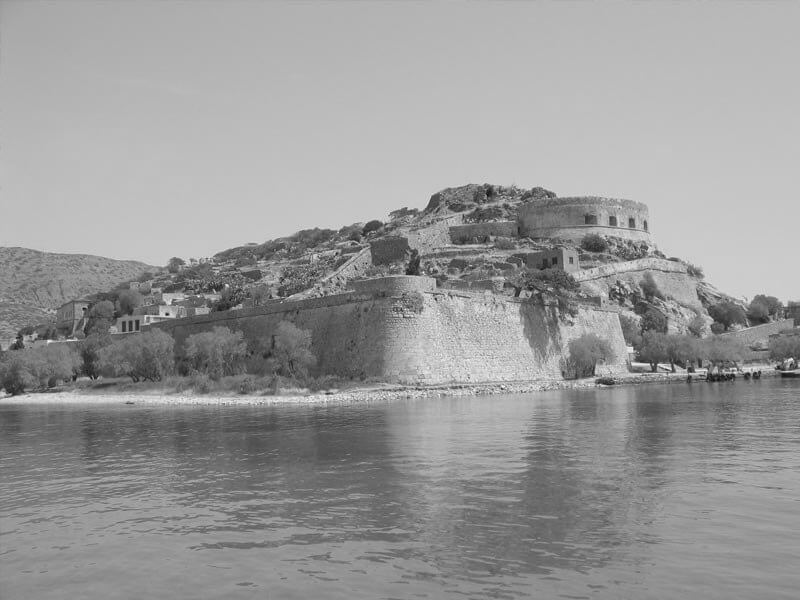 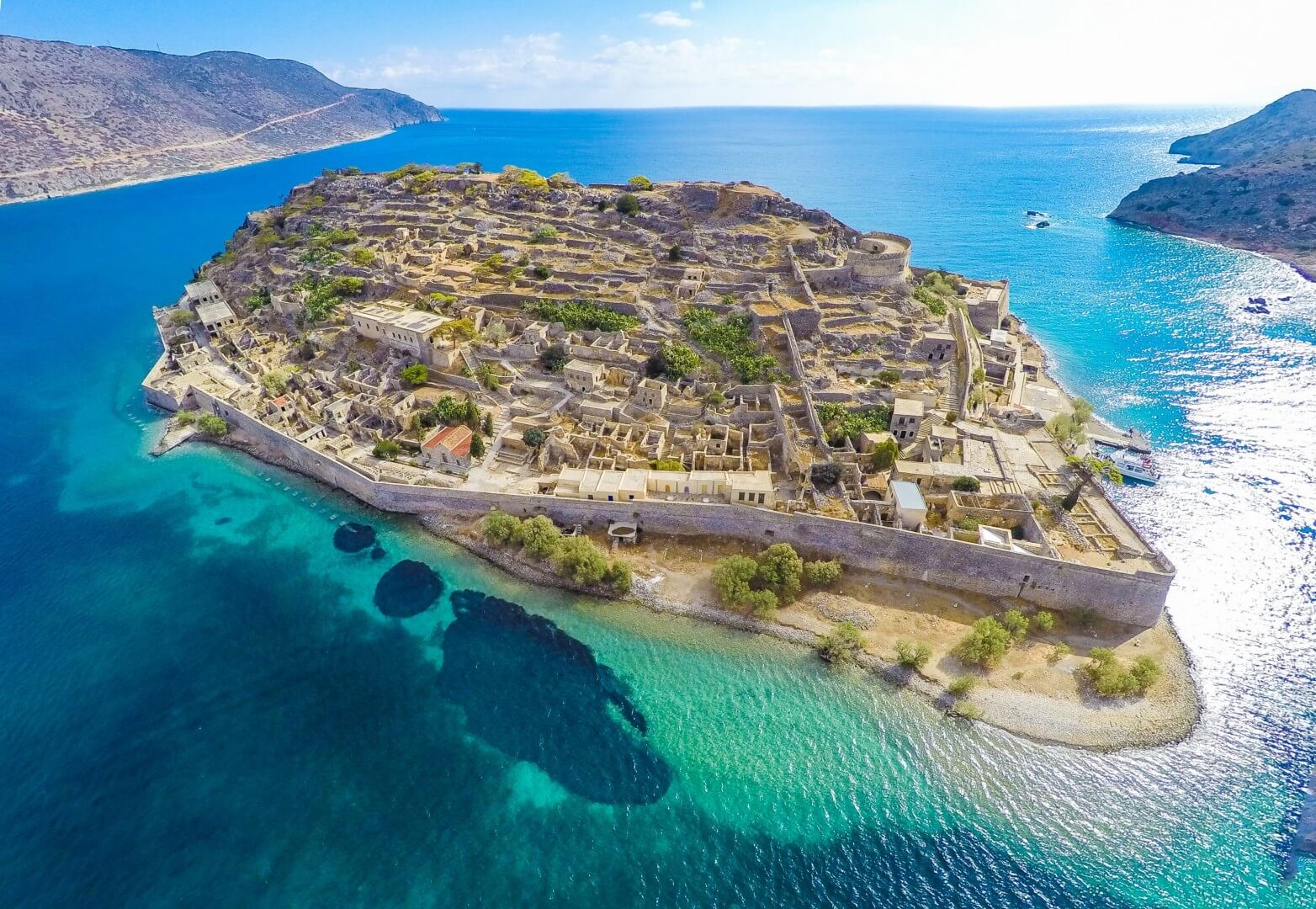 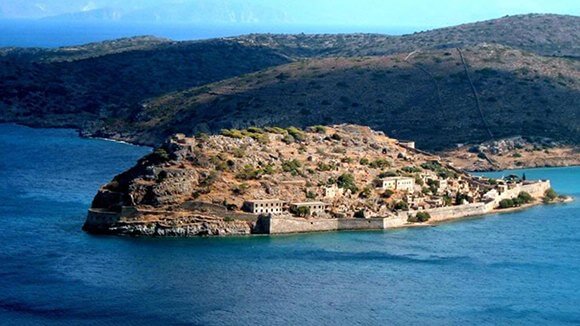 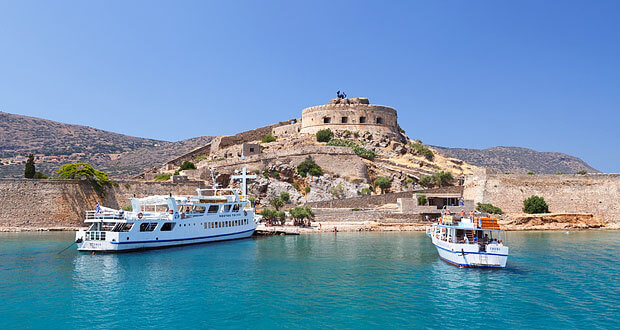 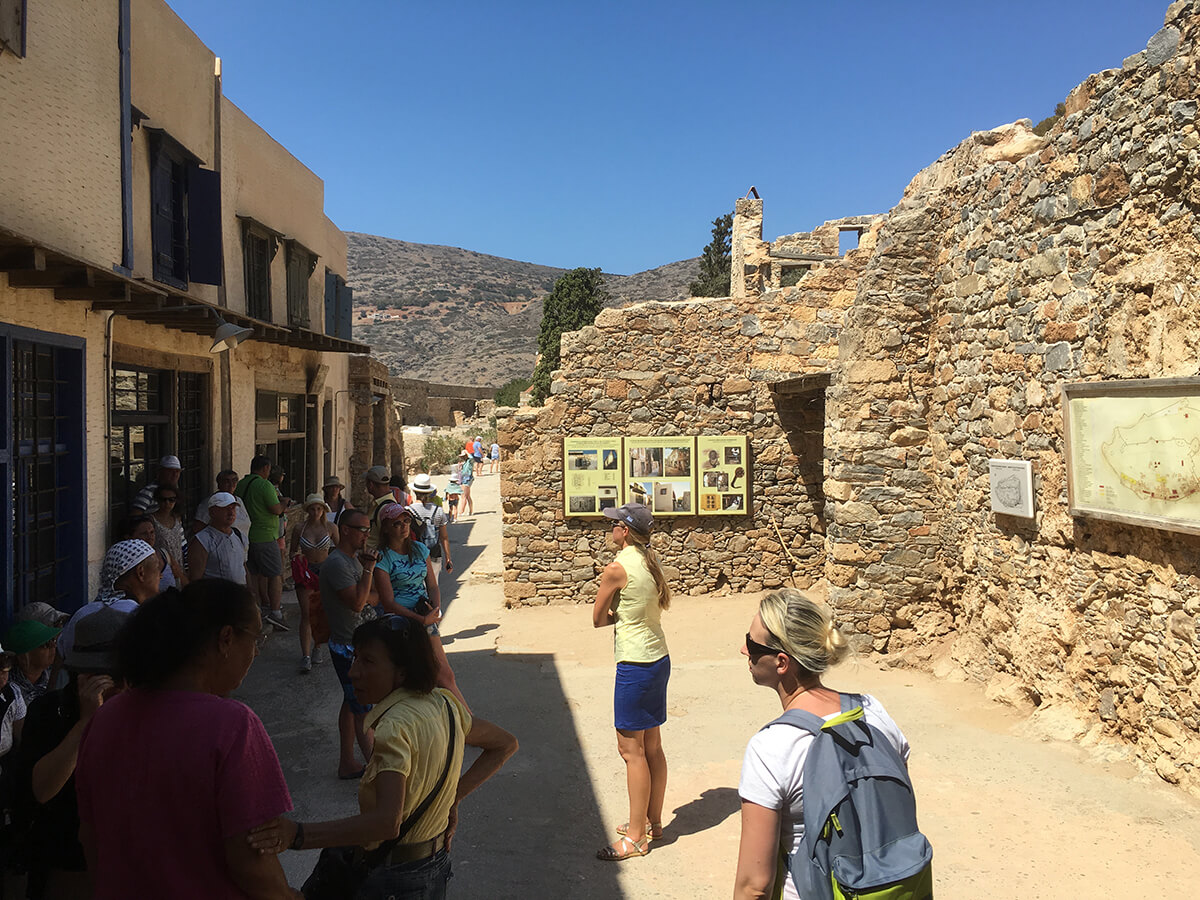 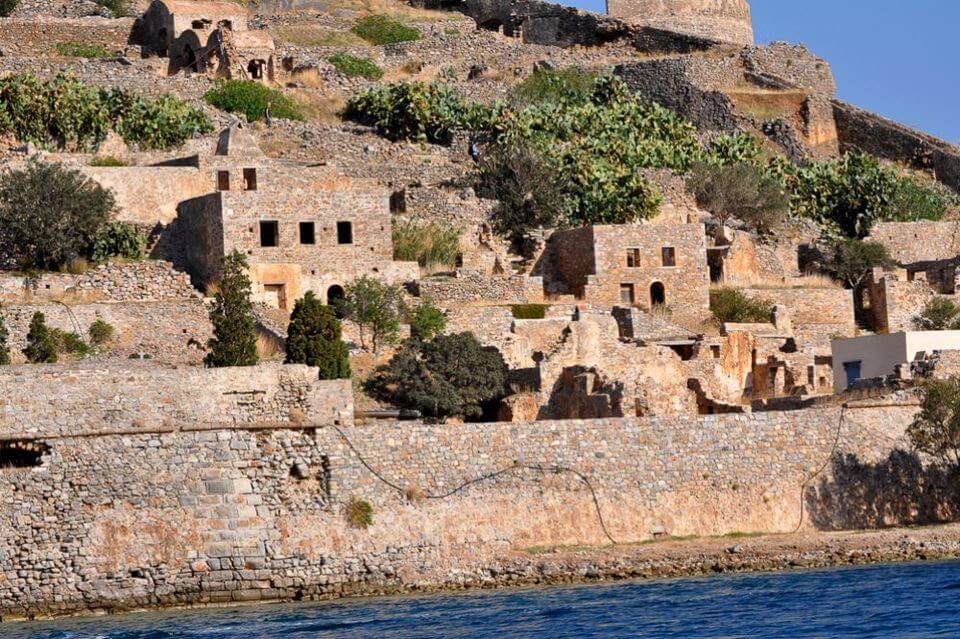 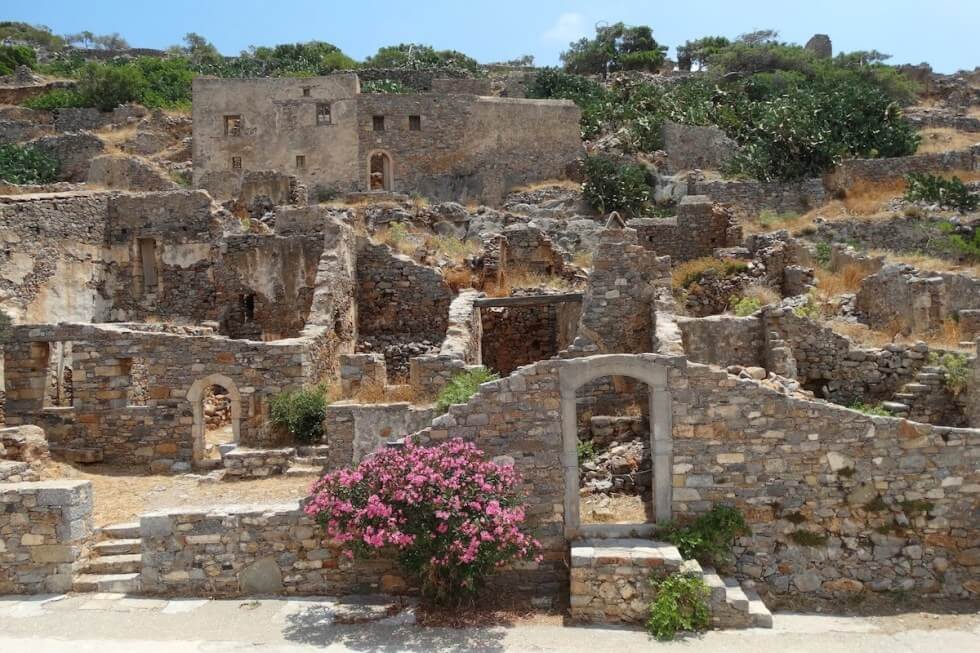